As we were recently telling you, Nuart 2014 international contemporary street and urban art festival has just begun in Stavanger, Norway.

They have so many interesting activities going on this year, and are including urban interventions for the first time in their program, from large-scale performances to subtle and surprising interventions, by artists SpY (ES), ±MAISMENO± (PT), Fra.Biancoshock (IT) and Mathieu Tremblin (FR).

Here are the first highlights, and a short behind the scenes of their upcoming indoor show.

After their mural for Memorie Urbane 2014, Sainer and Bezt seem to continue with their child-like characters, this time focusing on the first day of school, also giving Nuart a great kick-off. 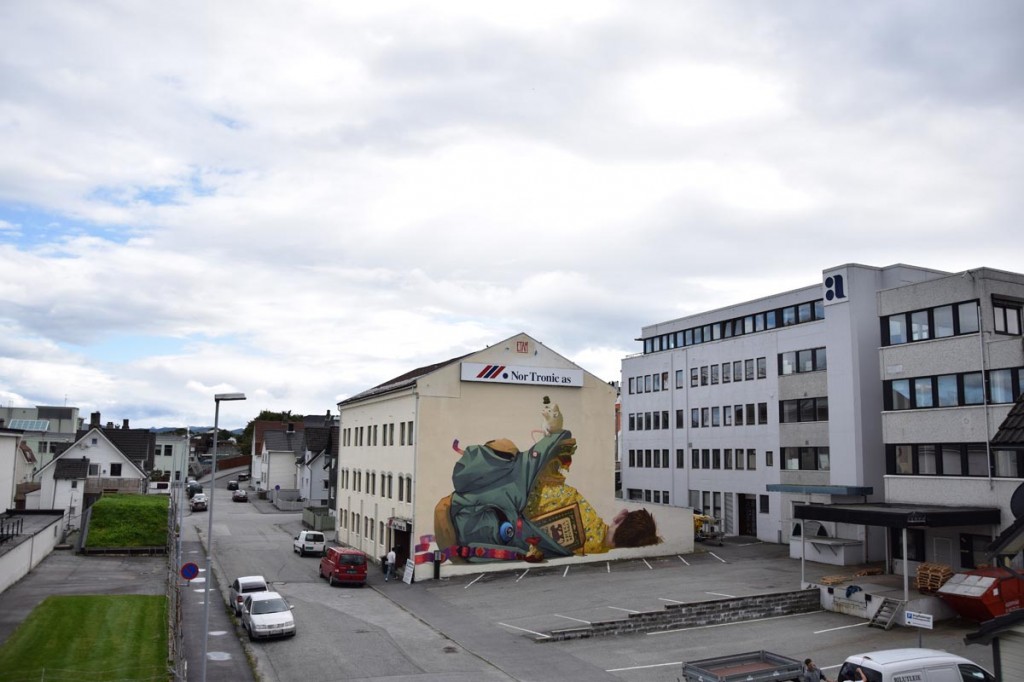 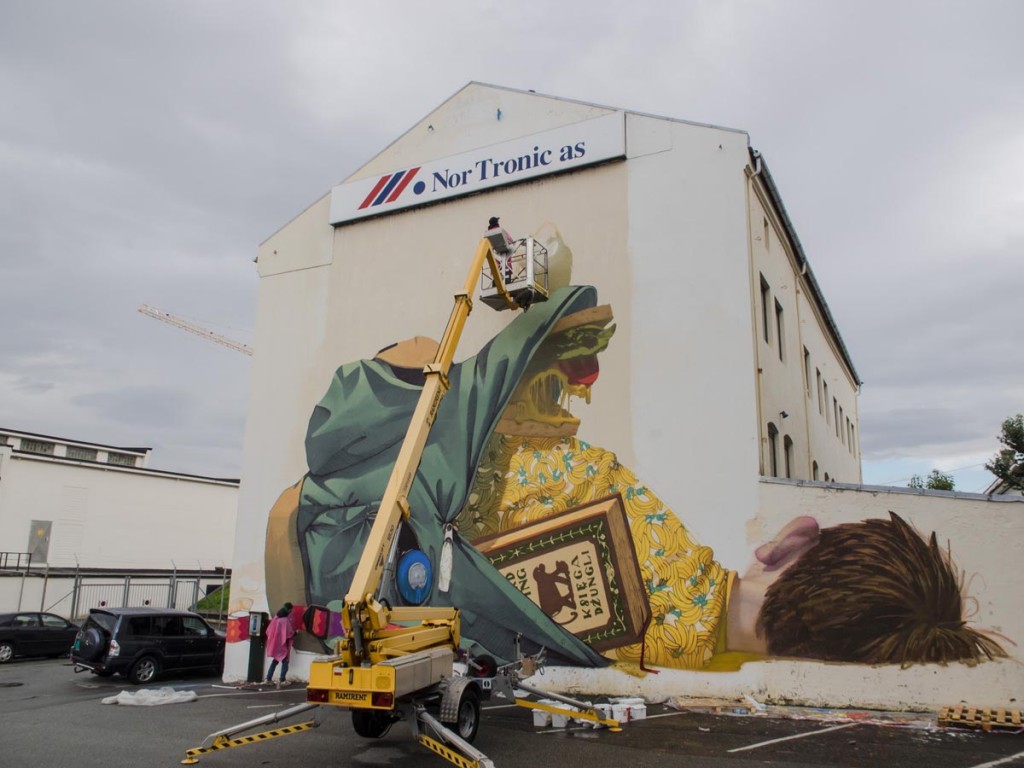 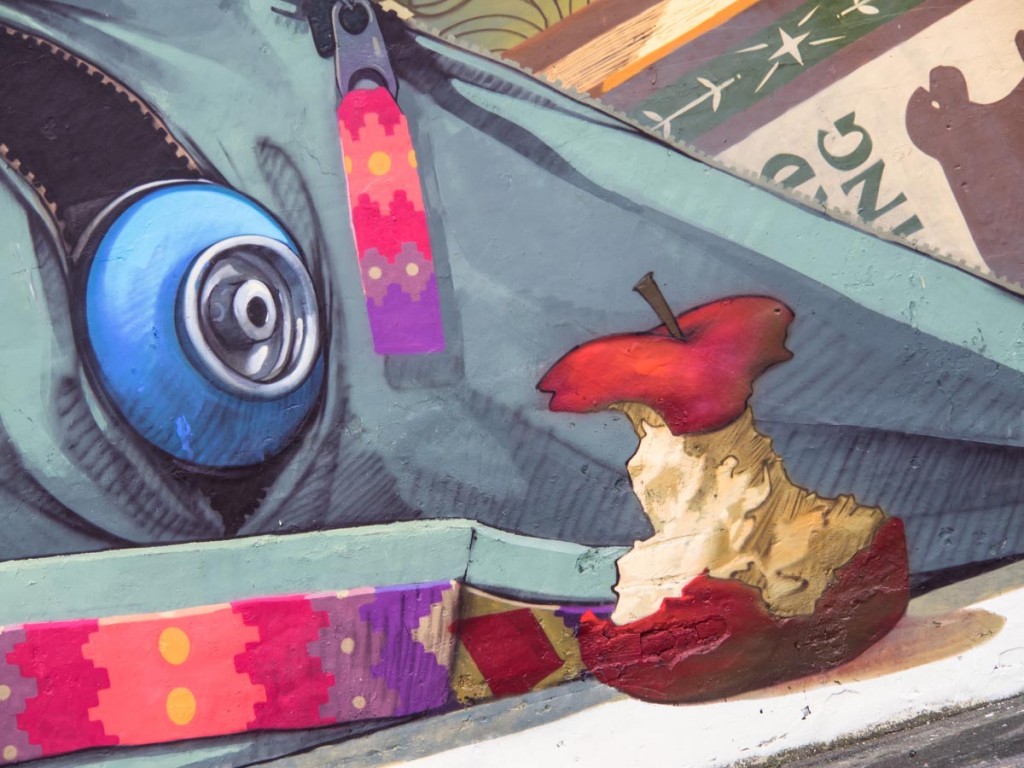 A collaboration between Nuart and the owner Atlantic Offshore, ‘Ocean Art’ by M-City reveals a fusion between nature – the mountains – and technology – the mechanical wheels. 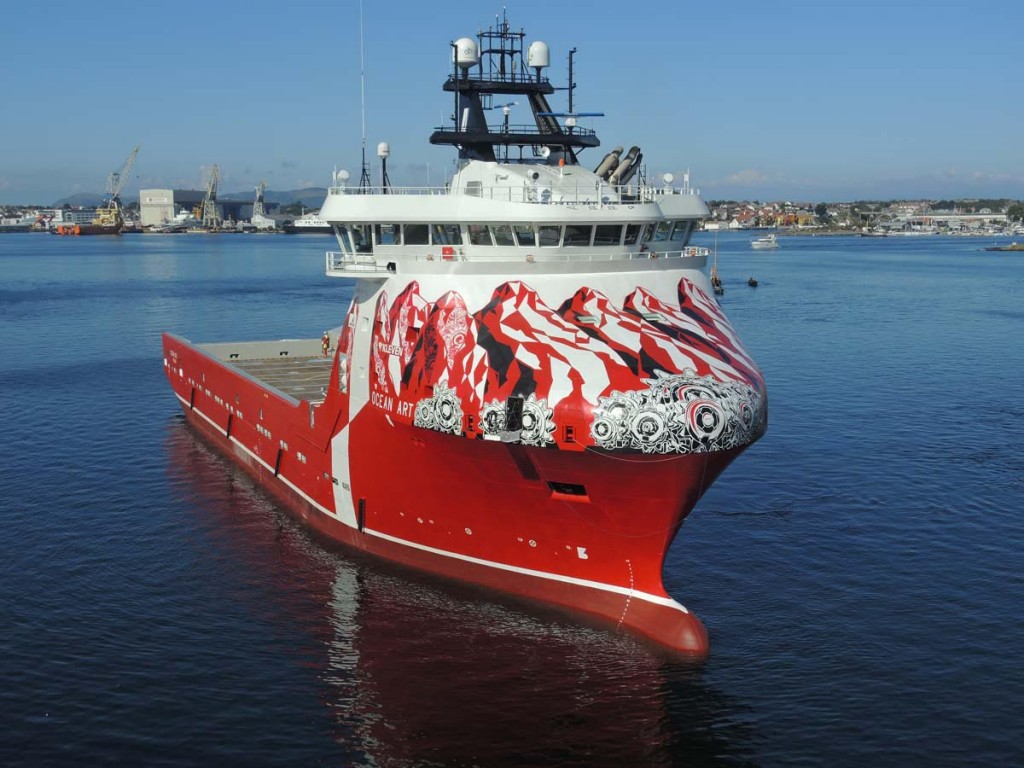 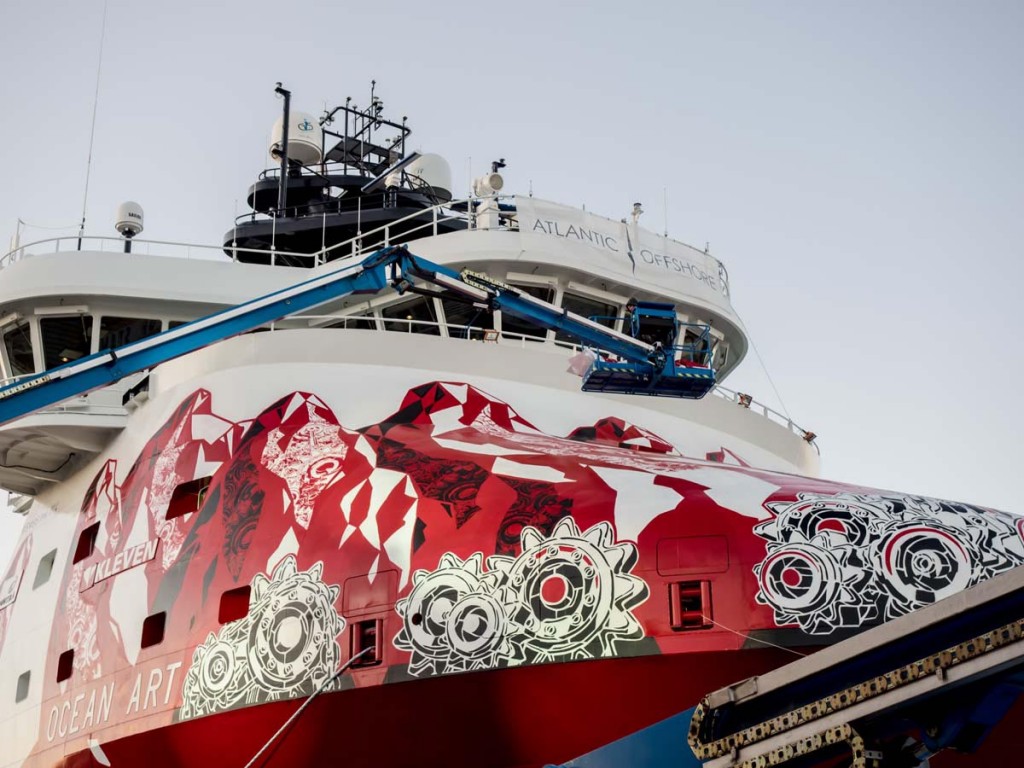 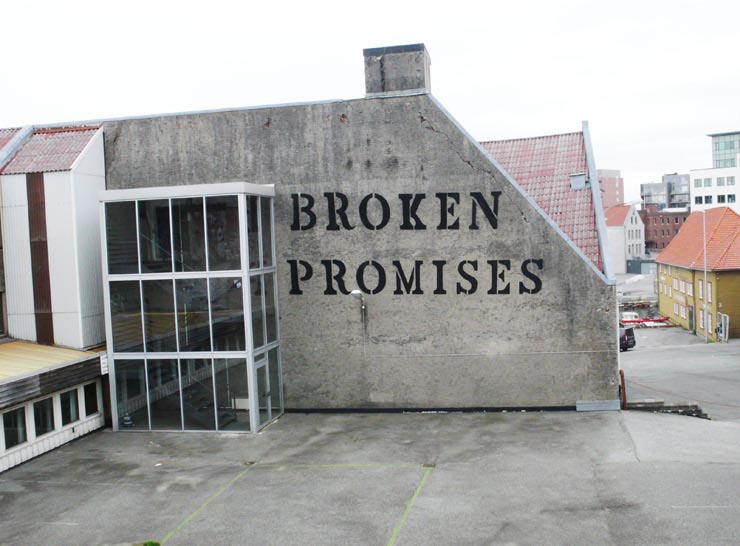 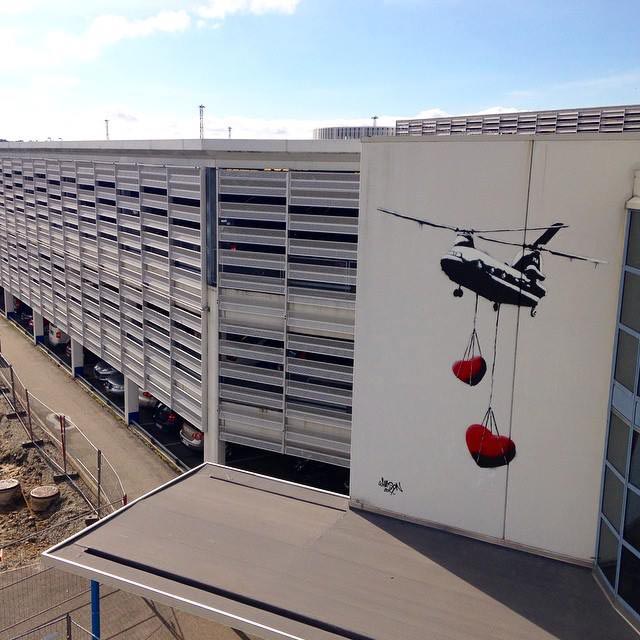 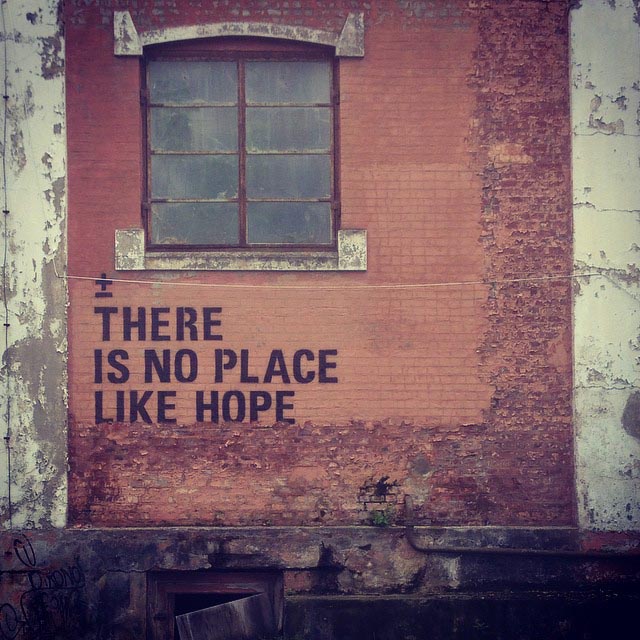 ±MAISMENOS± / Photo via the artist. Read more about his piece on BSA. 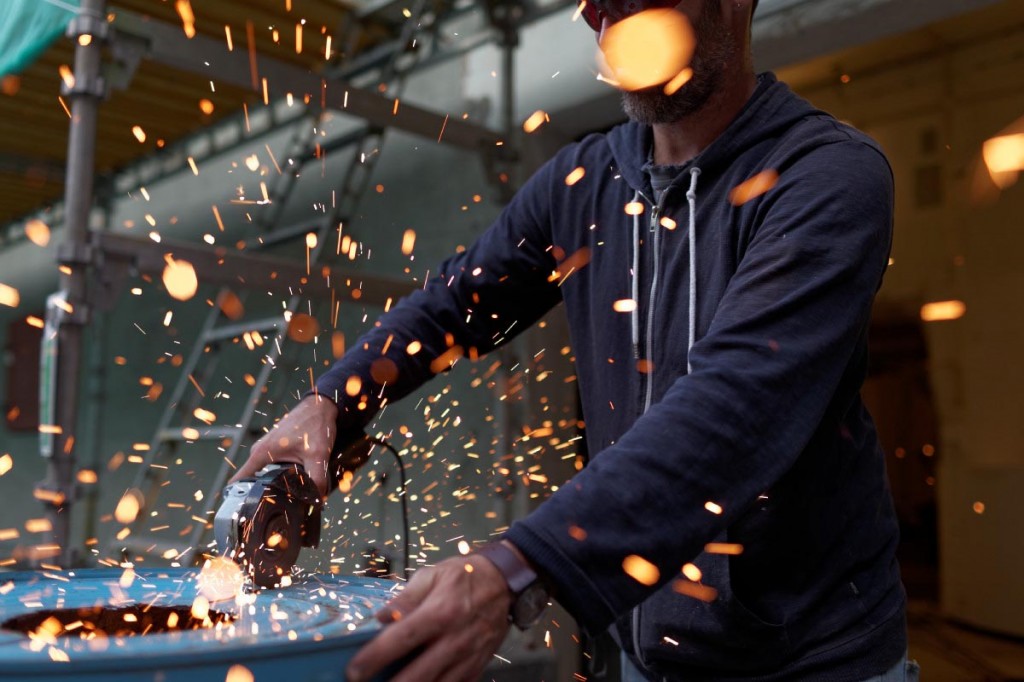 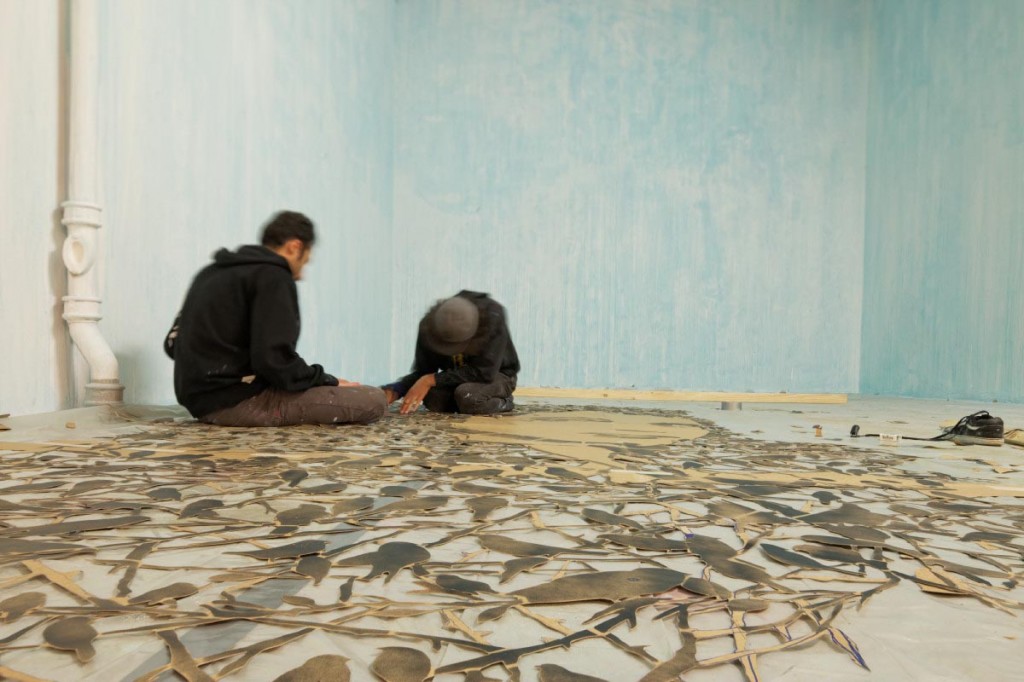