We recently met the great team behind a fresh project launched in Bucharest – The CAN. Here are the facts, in an exclusive interview for The re:art.

The CAN (The Collective Art Neighbourhood) is the new hot spot in Bucharest, an “all-in-one unconventional space”, where invited resident artists live, work, exhibit their work and interact with local artists. How did this idea pop-up and how do you plan to explore it in the following period?

Art residencies started growing in popularity also in Romania, but it rarely happens that artists who come to implement projects in their residency period step out of a restrictive circle and have a real impact on the local community… and this is how the idea of The Collective Art Neighbourhood was born.

The CAN will work as a merger of two concepts: The CAN: InResidence and The CAN Open House.

The CAN: InResidence is a residency program for international artists practicing in the fields of visual and performing arts, theatre and film.

The CAN: OpenHouse stands for a large array of creative events. The CAN aims at contributing to the reinforcement of a consistent cultural network by engaging the local art community and its audience.

From the 15th of June we will have our first resident artists and the open house has started the events, with the upcoming: Strategy for Short Film Workshop, The Night of the Galleries performance Blind/Date, Chenar Workshop, See Through The CAN, a street art event and many more to come.

We chose a house on Povernei 35, dating back to the first half of the 20th century, because the house has a very special look and feel to it, very suitable for a project like this. 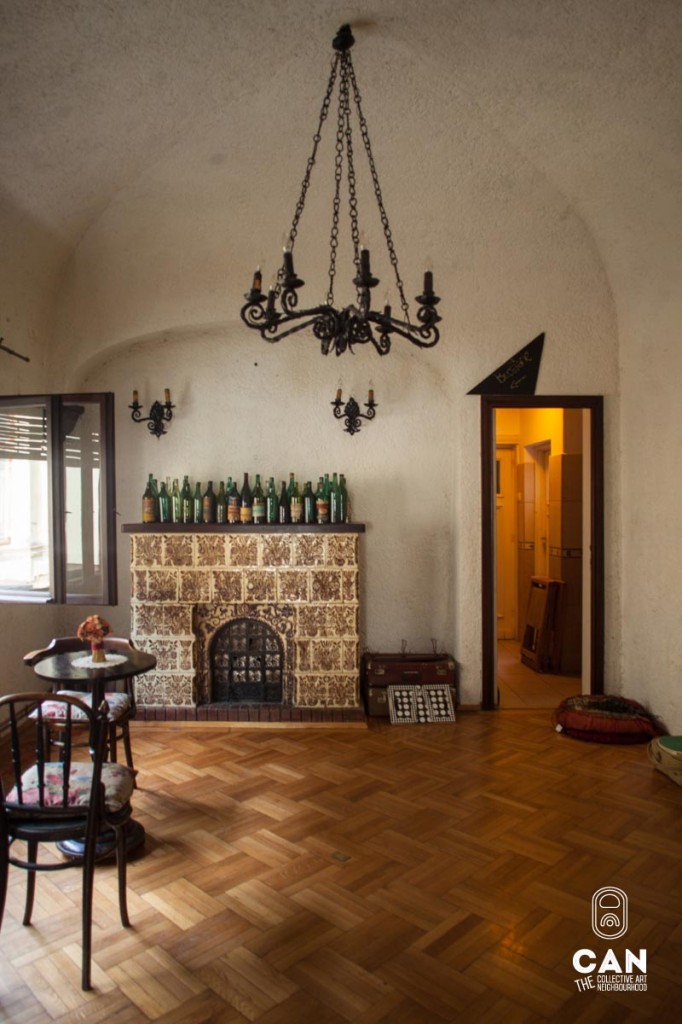 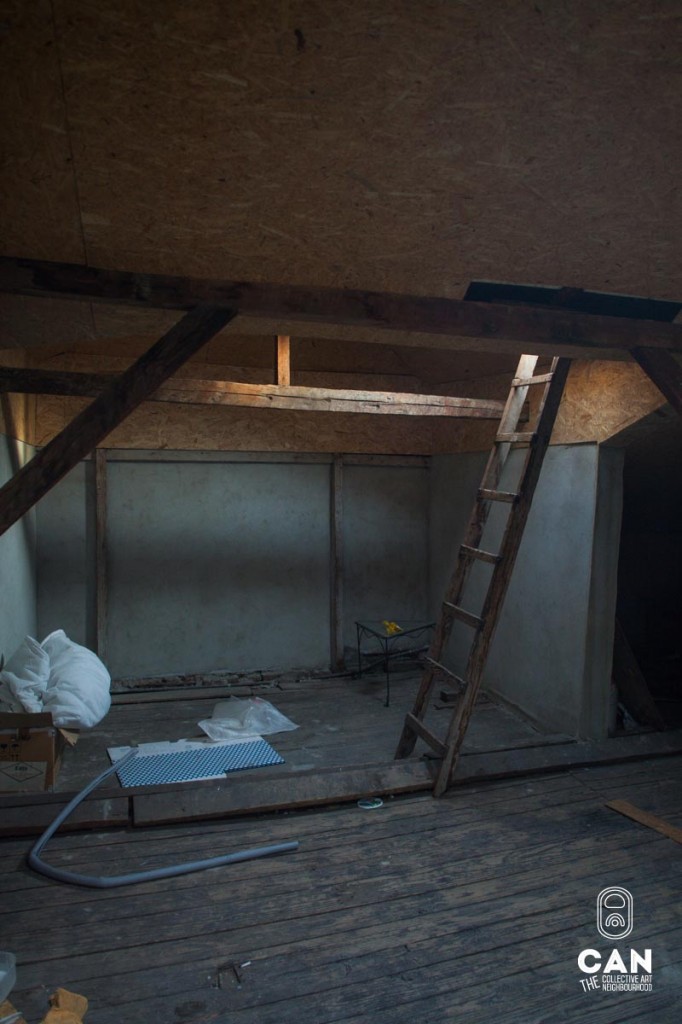 The goal is to create a functional and exportable model that can spread and create a cultural hub network all around Europe that involves Romania directly.

You had the launch party on March 21st, with Bodo as special guest sending his messages live from Paris. How was the experience?

We really liked the idea of creating a link between different countries even before The CAN:InResidence began, so having this type of long distance performance really fit the concept that The CAN wants to implement further on. 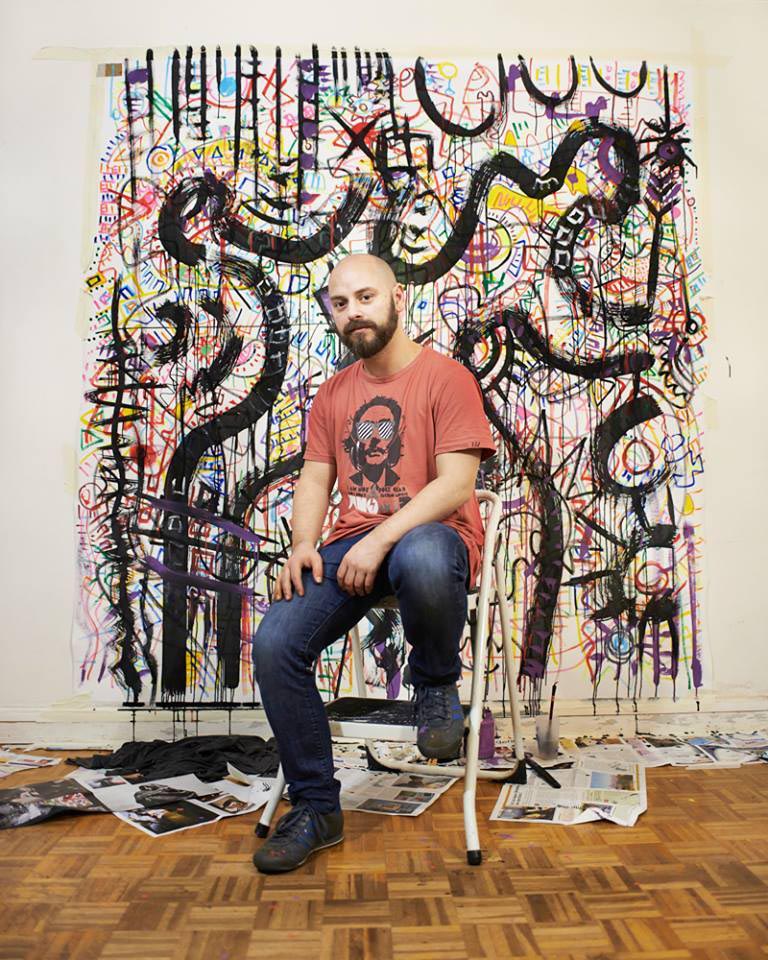 Going back to the idea of interaction between international and local artists, will there be a selection on both sides, what does the whole process involve? And have you already invited artists?

On 4th of May we will announce the selection of the two artists in residence that will spend the summer with us, starting June 15th. Every application had to include a short statement of motivation and description of the project and why it is relevant for the Bucharest art scene and art consuming community, a portfolio of selected works and a resume. They will be encouraged to involve local artists in their process and they will get, with our support, as much media coverage on the project and other endeavours. 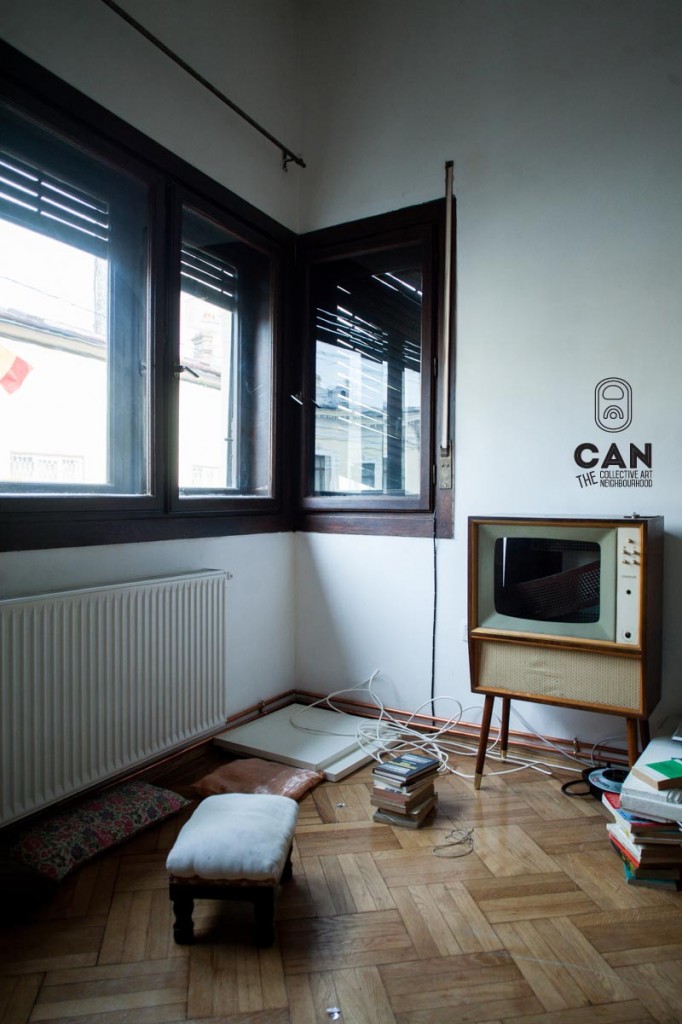 Do you plan to focus on certain artistic fields – film, theater, photography, performance or are you open to exhibit and invite artists from various fields? Also, will The Can offer support to young artists?

We are open to all artistic fields that present a project implementable with our resources (that are not limited to The CAN space, but also to partner locations) and we encourage intersections between different fields. We are more curious about what will happen in three months with a performer and a painter than with two painters, for example.

One of the reasons we decided to start this project is because we felt by ourselves and through the people around the need of a space that can give young artists the opportunity to create and bring to an audience their projects and to manifest with as few restrictions as possible. We have an open, ongoing call for projects and we are waiting for bold ideas. 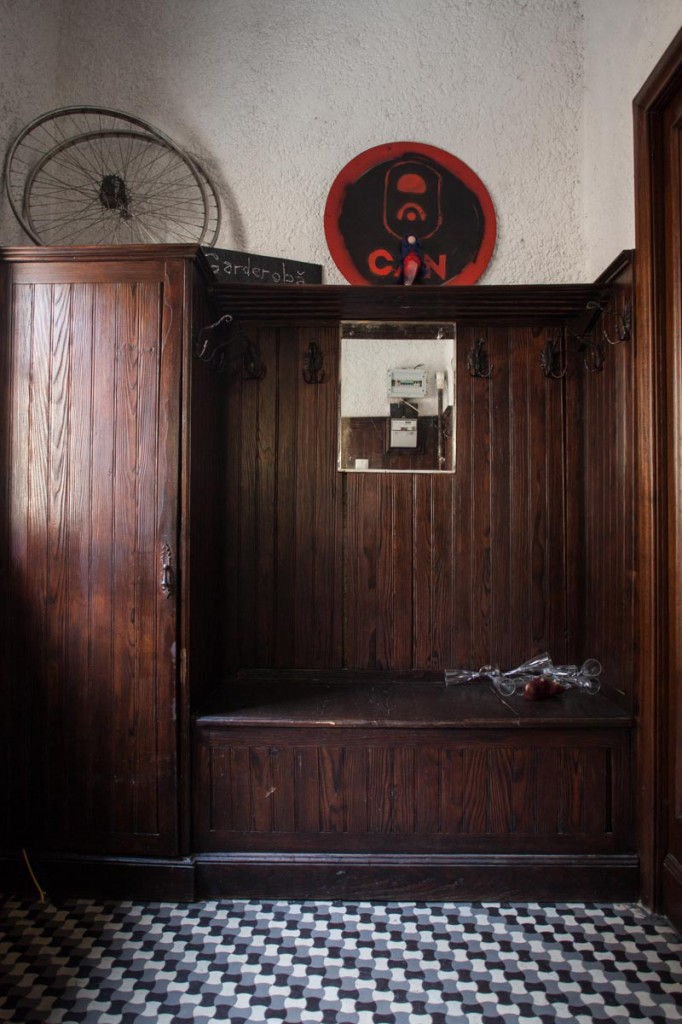 Who are the people behind the project?

Liviu Bărbulescu graduated Media, Film and TV directing University and now he studies Anthropology. He is a graphic designer and a freelance animator, working on projects like Chenar and Copy-me.

Andra Gheorghiu graduated from The National University of Theater and Film “I.L Caragiale” Bucharest- Audiovisual Communication (Scriptwriting, Film Theory, Media Publicity) and went one year to Middlesex University, London, Film Video Interactive Arts. She took part in numerous festivals and film workshops from all around Europe. Now she is working as a copywriter from Ideo Ideis Theater Festival.

And the curators of the project: Sandra Demetrescu and Ioana Mandeal.

When will there be a next event by The Can?

Sunday, May 4th, we will have a Festival Strategy for Short Films Workshop.