Vivid Light is the seventh exhibition of the project 11172014 launched in January 2014 by Art Yourself Gallery, Bucharest, and presents a series of works exploring the subtle relationship between light and colour.

“Only those who love colour are aware of its beauty and immanent presence. It is useful to everyone, but it reveals the profound mystery only to its followers.” (Johannes Itten)

The exhibition shows that existence is beautiful… perfectly imperfect, and you can visit it until August 31st, 2014, to discover interesting perspectives. 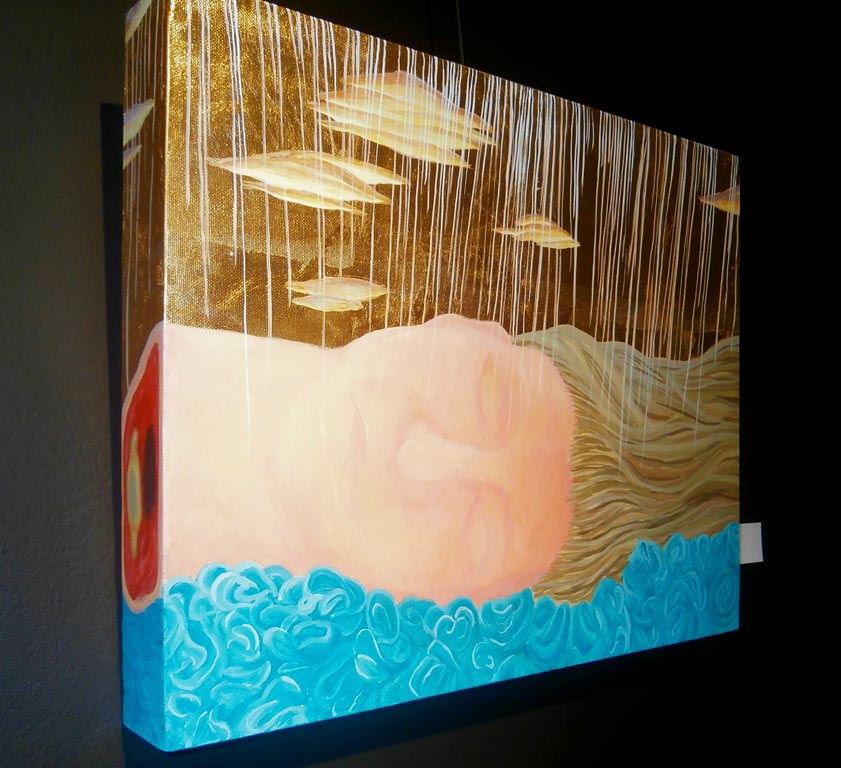 Suzana Dan – Into the Light / “While sleeping in the brilliant light of the sun we make radiographies of our own dreams.” 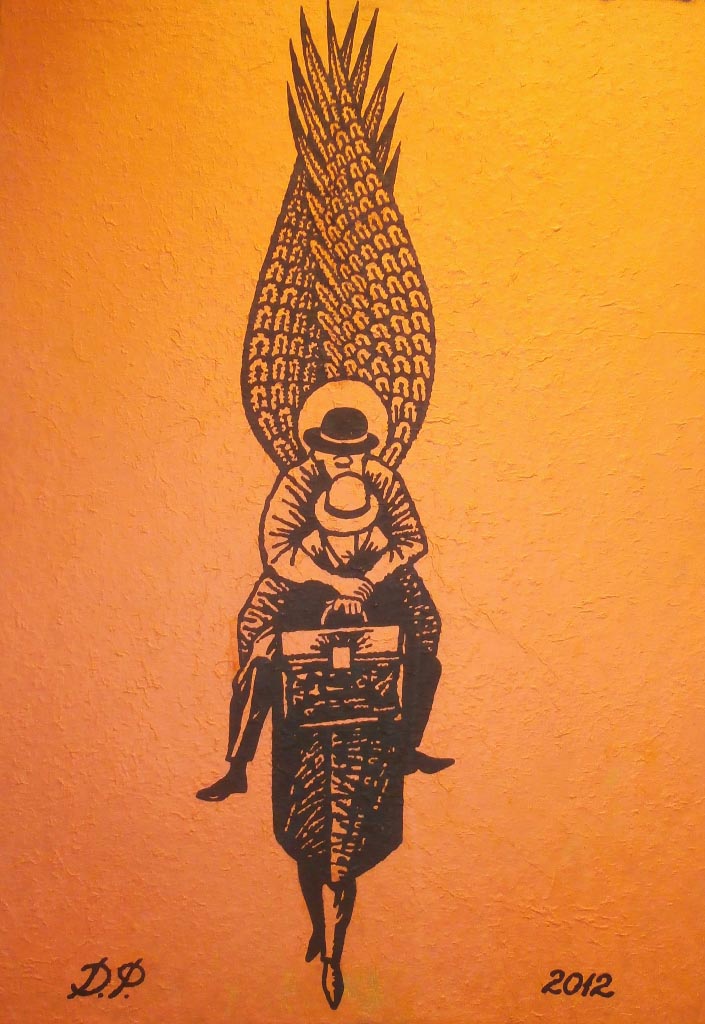 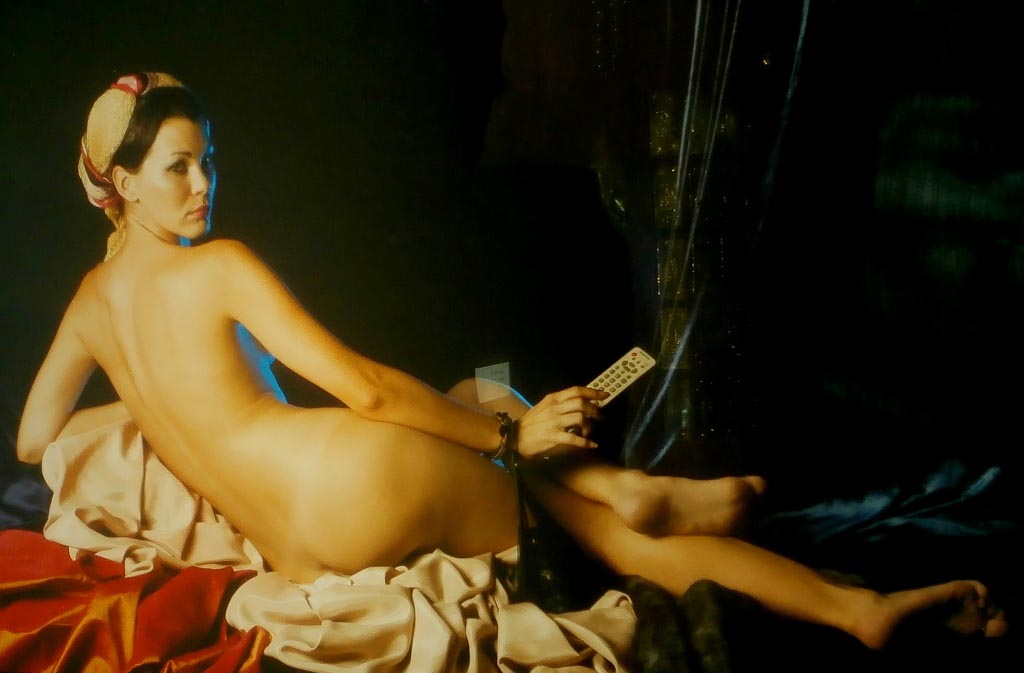 Bogdan Teodorescu – La Grande Odalisque (after Jean-Auguste-Dominique Ingres) / “The term ‘zapping’ defines an automatism of everyday life through which the look without object loses itself in its own movement. It raises the question of tactics through which its active use influences the cultural production of private life and the strategies of resistance in front of the media coverage of intimacy”. 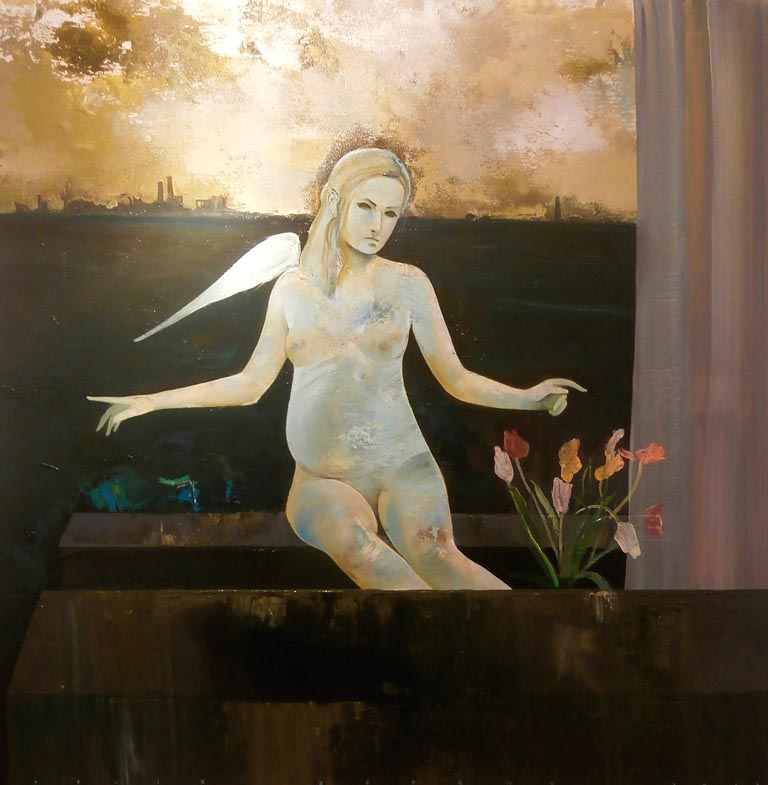 Felix Aftene – Vivid Light / “I worked with this conviction that the strongest and most vivid light comes from within.” 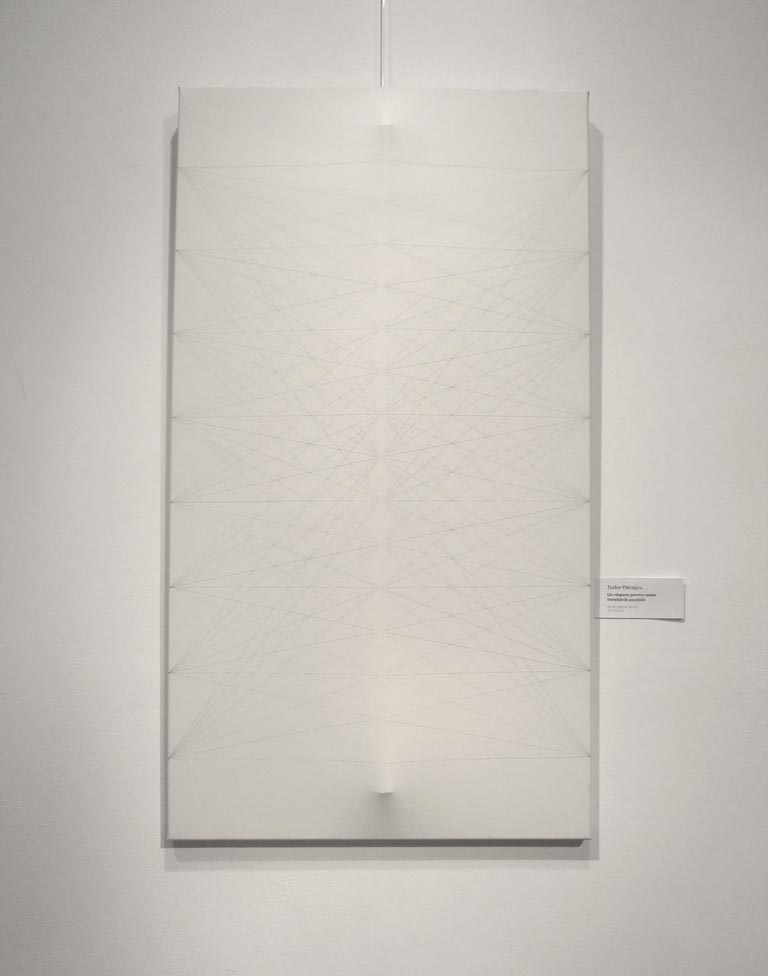 Tudor Pătrașcu – An answer to all possible questions

Amalia Dulhan – We are light / “We are light, we are dark, we are floating then we fall, we have skins and claws and hearts, we sink deep within each other and we shine and then it stops.” 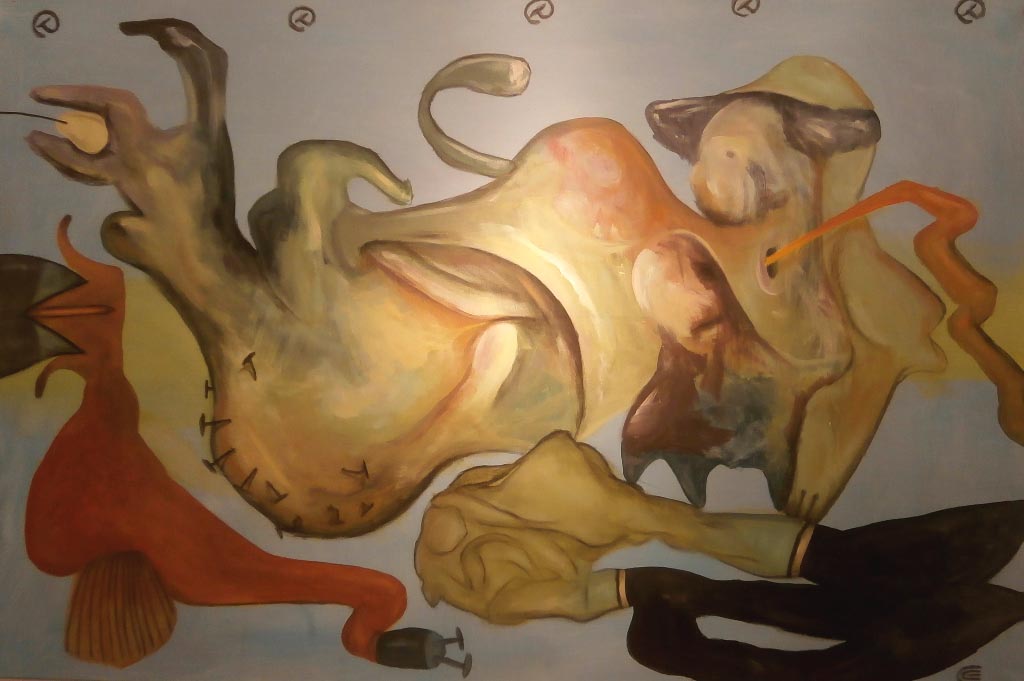 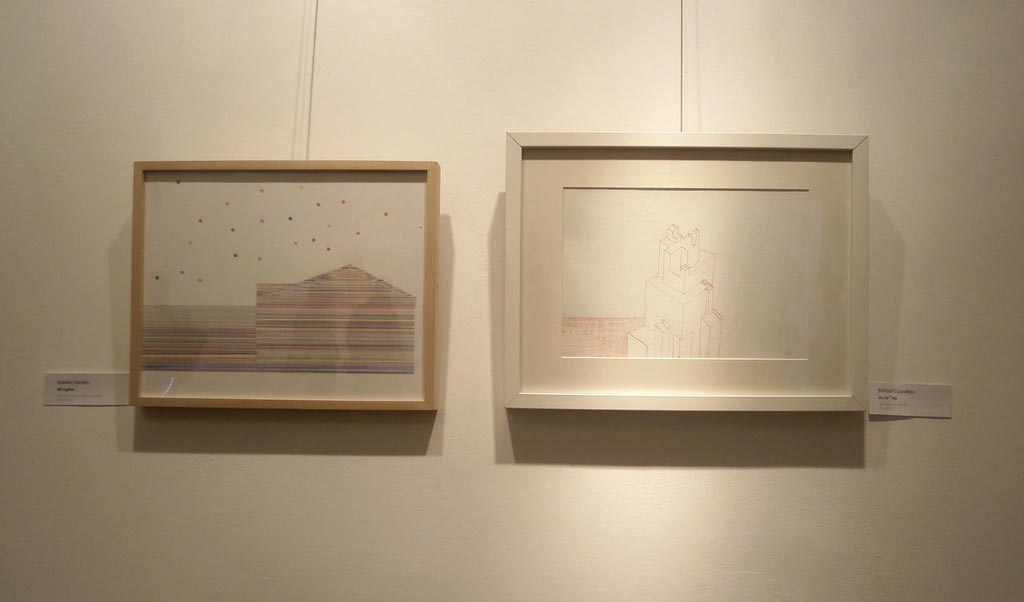