A ludic experiment, with a self-ironic approach, FEED ME is actually “a live organism that feeds on the energy produced by the movements of the public”.

“Once you are swallowed by the womb of monstrous and perpetually insatiable Tra, you find yourself facing seven enchanted mirrors, seven gateways to the distant realms of ancestral past. The Secret Memories of Noper are womb recollections of past lives of the soul before entering the egg. Noper’s artworks urge you to remember your belonging to the cosmic dimension, they are portals that transcend the organic cilia tissue and go beyond the finitude of relating to time and space. Inviting you to pass through, the interaction with them is deceptive and their very existence is feeding on your consciousness while feeding you back with empty symbols. Noper creates satirical links with the seven major arcana of Tarot, his universe of secret memories shows you glimpses of surrealist sceneries and bizarre characters whose faces are hidden, forming a space of false mysticism and hallow symbols”.

In the middle of this organic world “lies The Sacred Egg of the Saint Machine that invites you to offer your head as a tribute. The Dead Embryo needs your energy to return to life, it cannot breathe without you, it doesn’t even exist unless you look at it. The egg is about potentiality and perpetually repetitive but insufficient physicality, about the continuous death and revival, feeding on your energy, trying to suck all your attention through your head and leaving behind a beheaded body”. 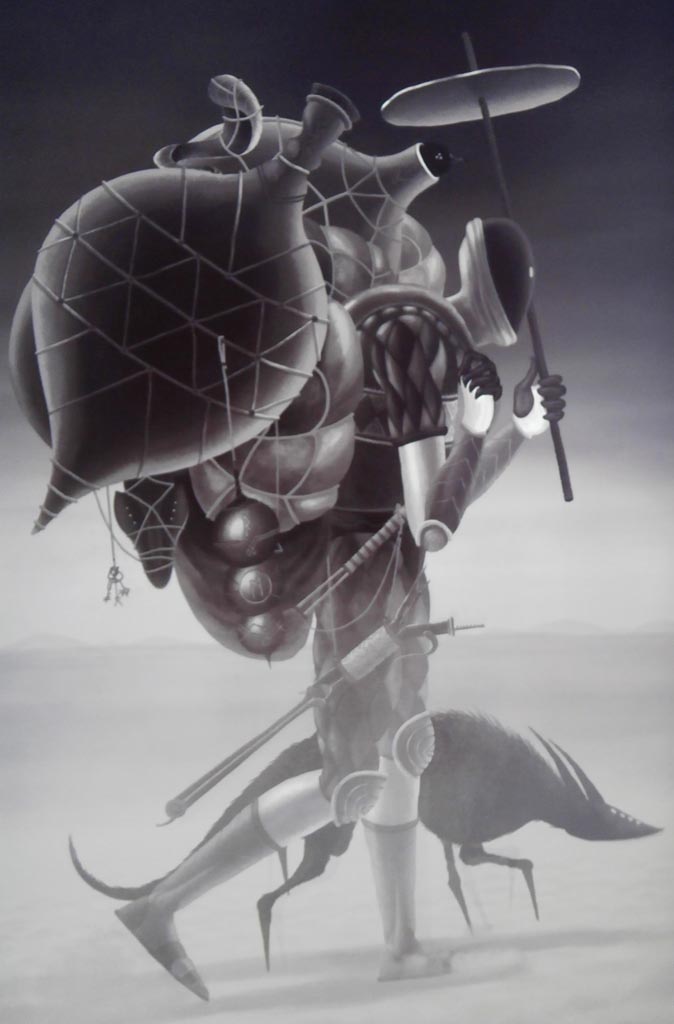 THE FOOL / Photo: The re:art 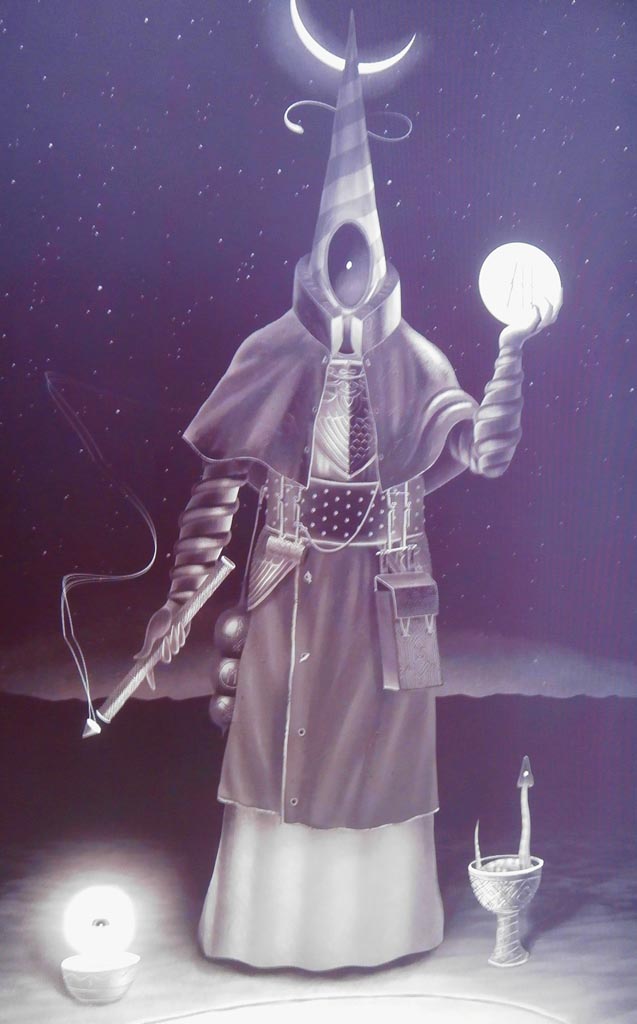 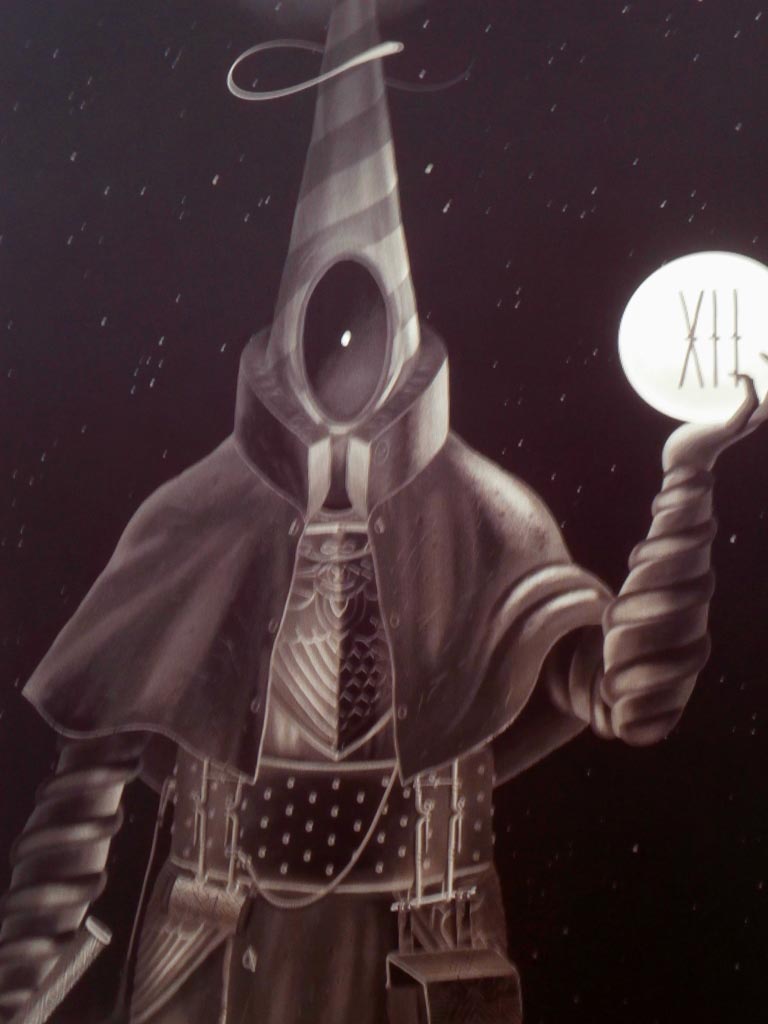 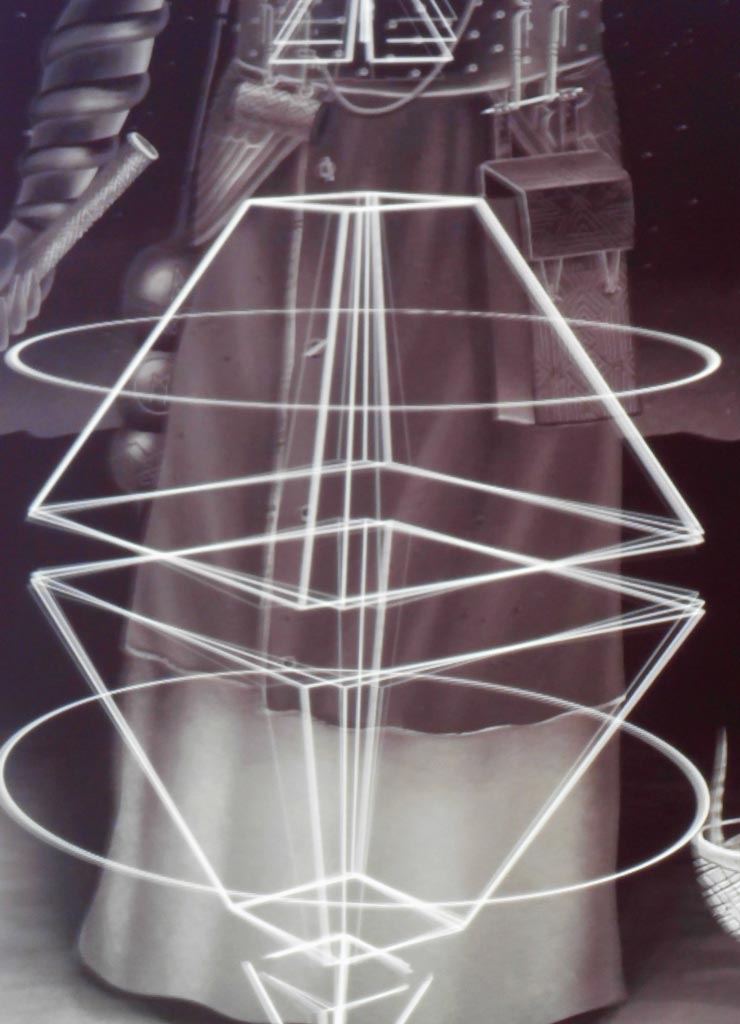 THE MAGICIAN / Photos: The re:art 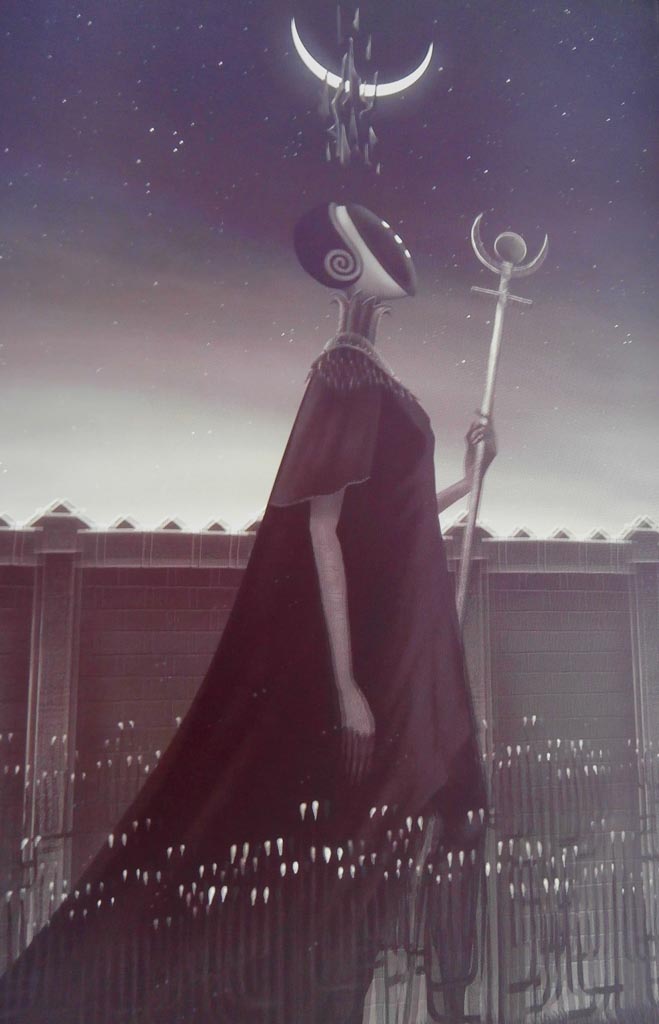 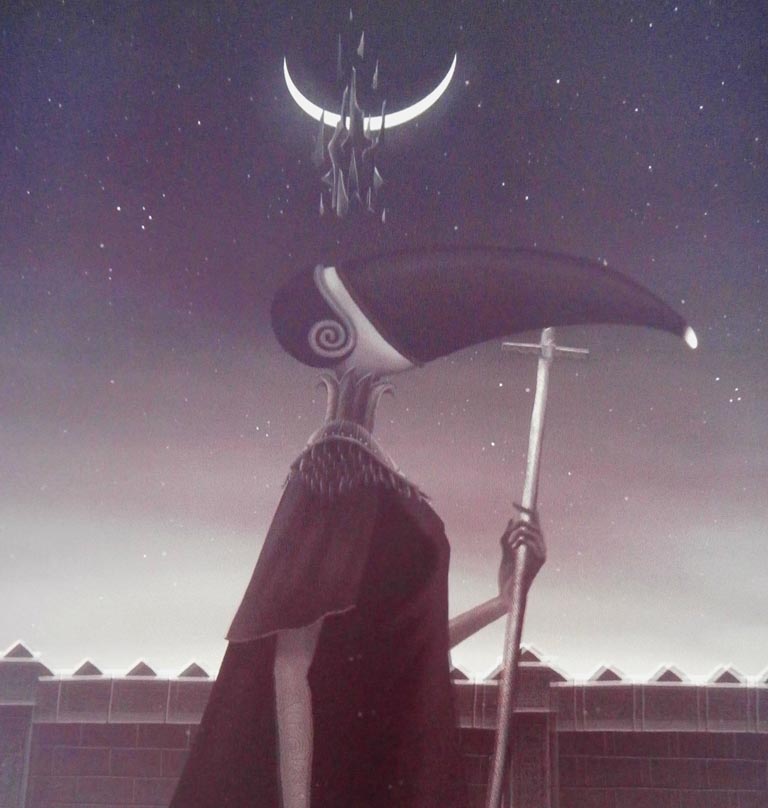 THE EMPRESS / Photos: The re:art 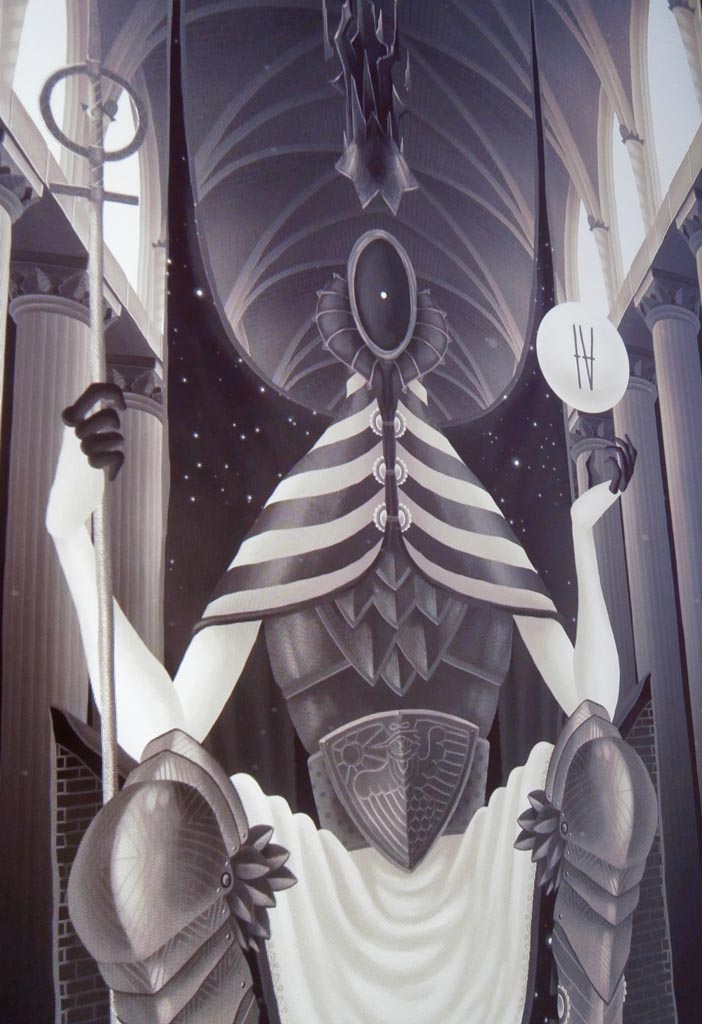 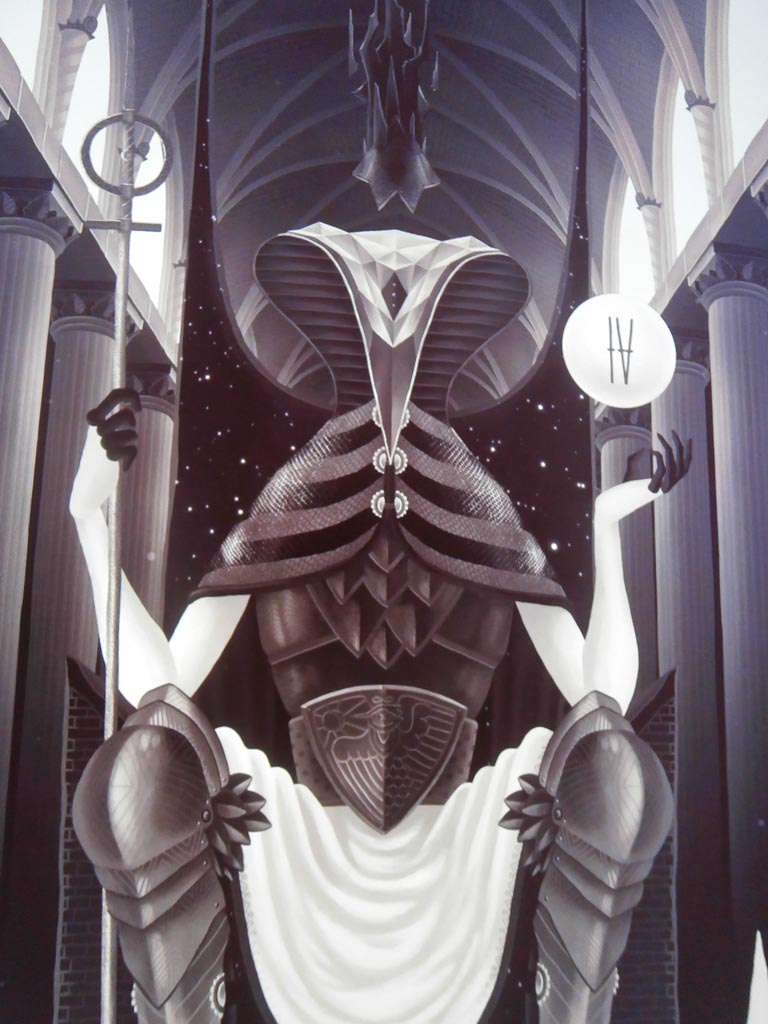 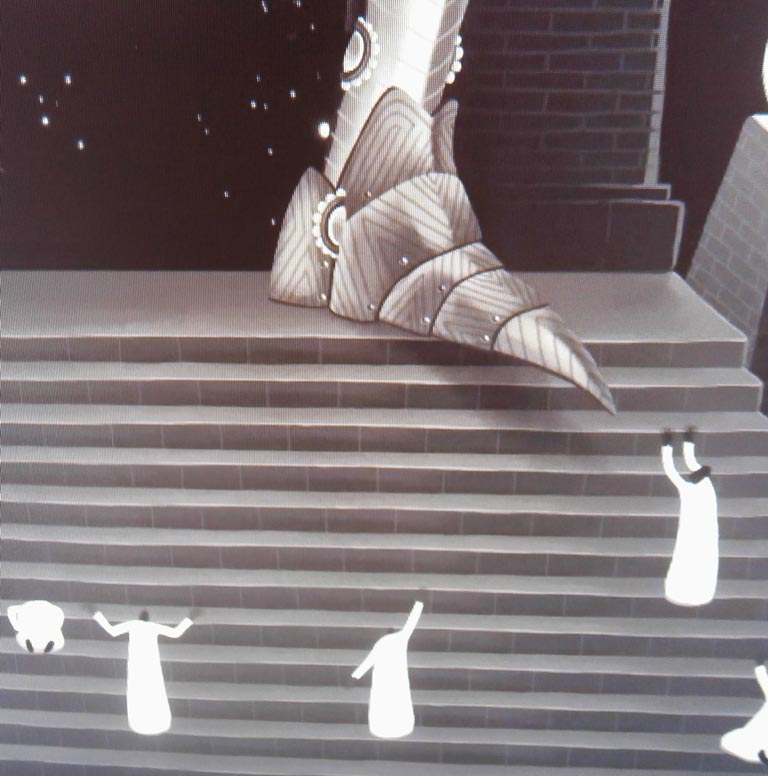 THE EMPEROR / Photos: The re:art 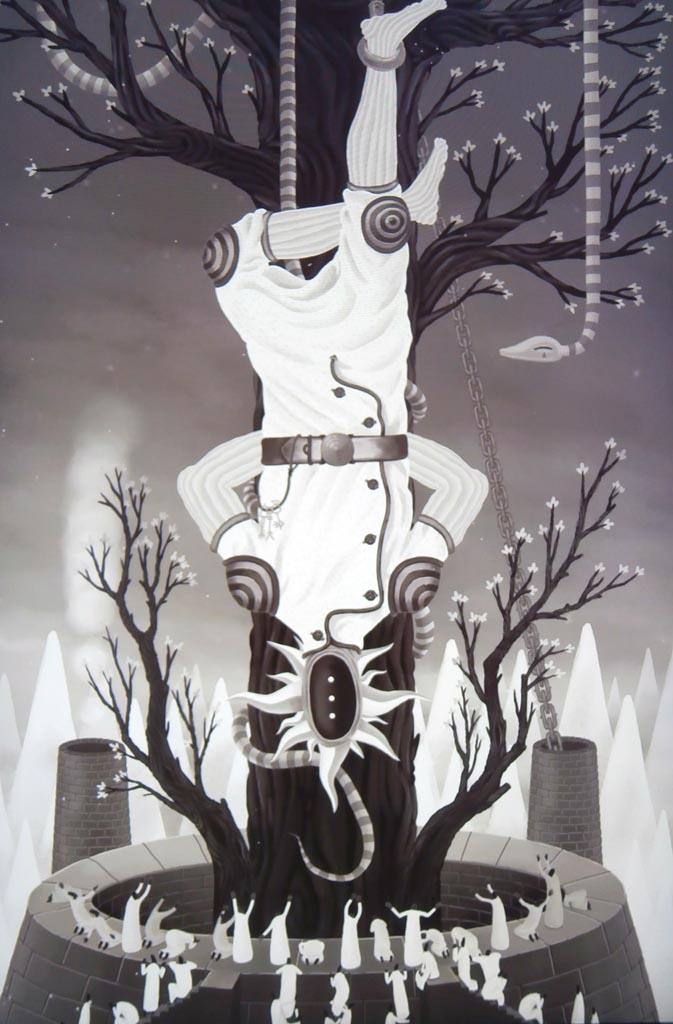 THE HANGED MAN / Photos: The re:art 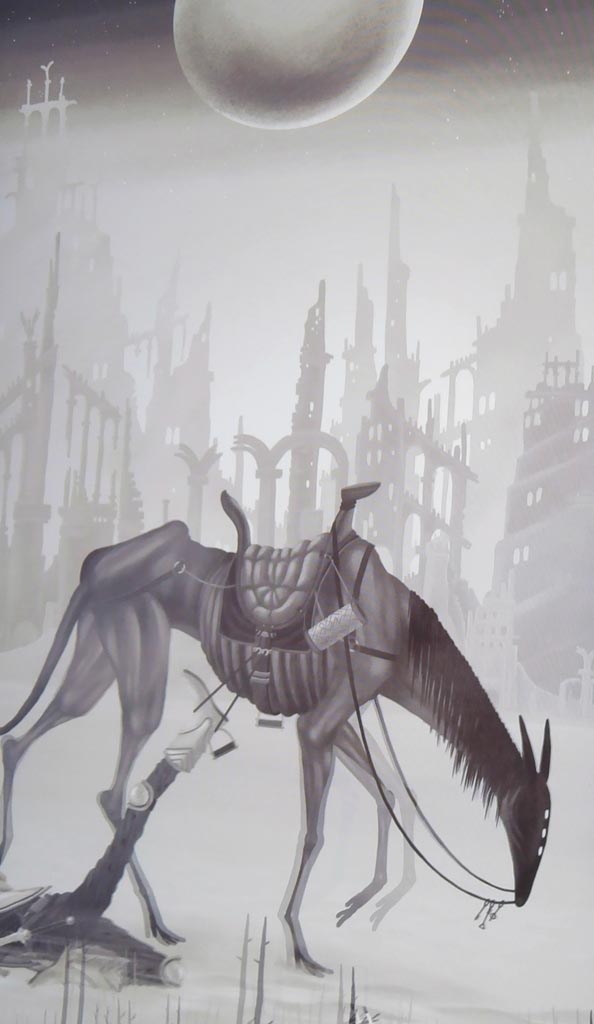 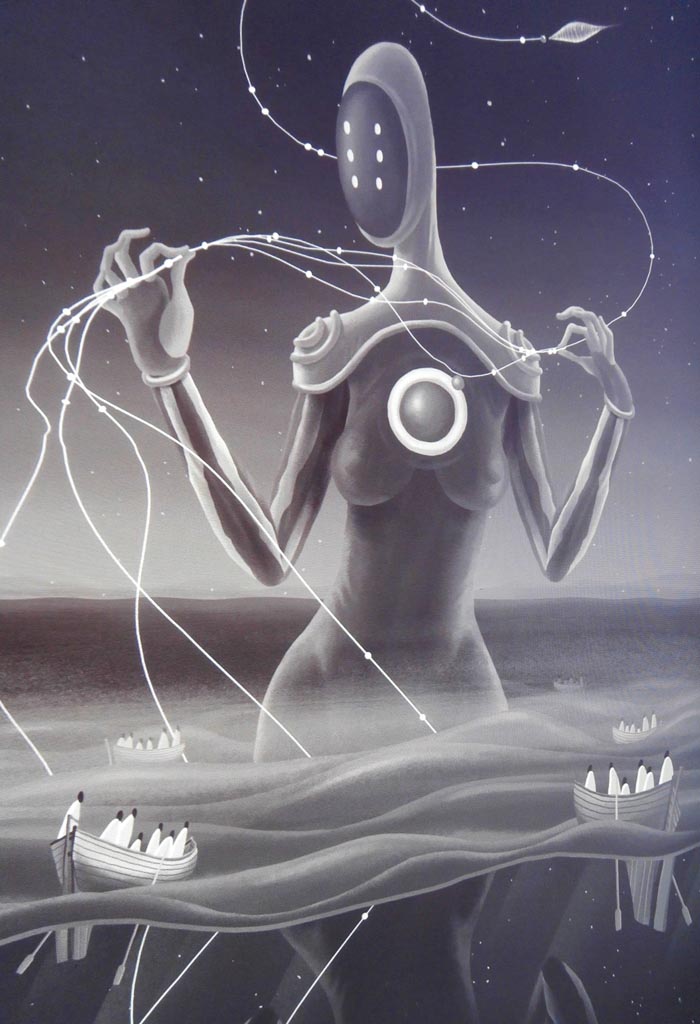 THE STAR / Photos: The re:art 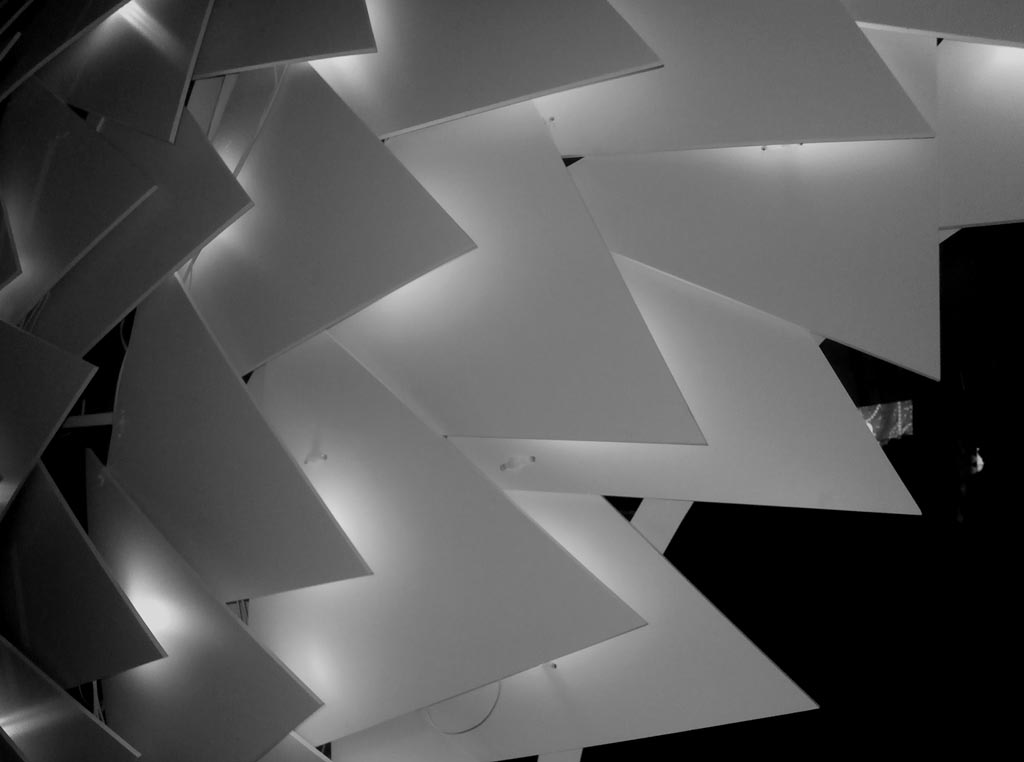 WOMB OF TRA / Photos: The re:art 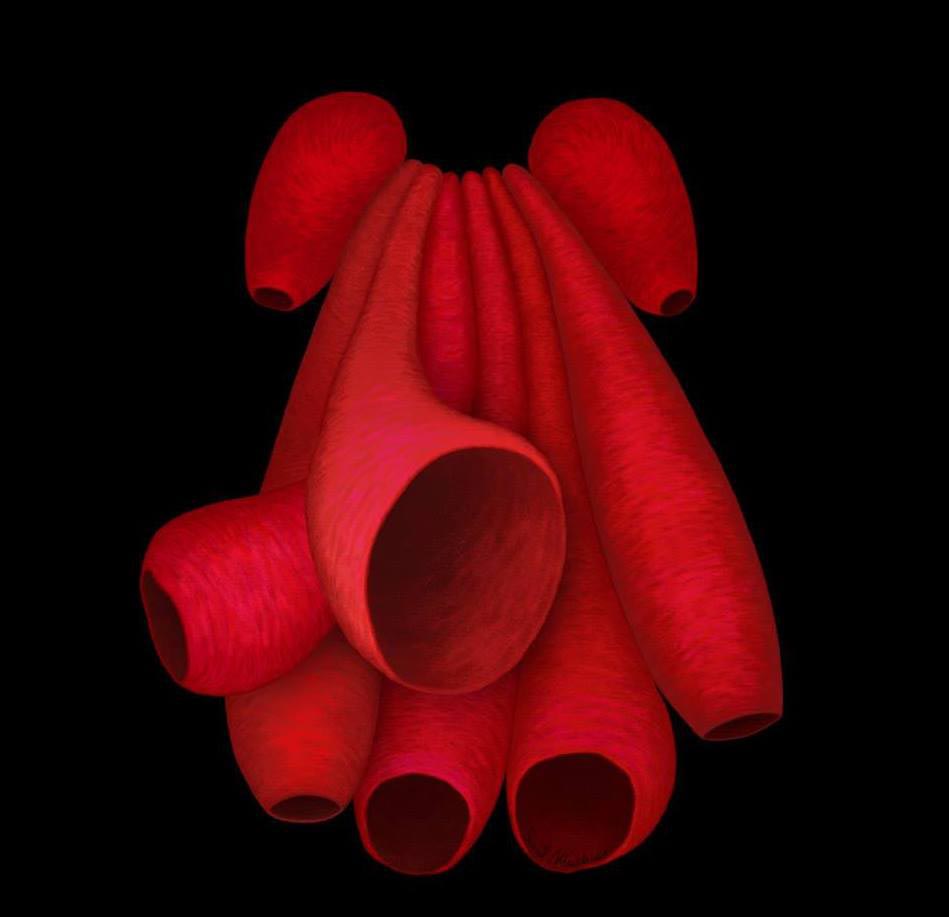 THE RESURRECTION OF THE DEAD EMBRYO © SAINT MACHINE (sketch) 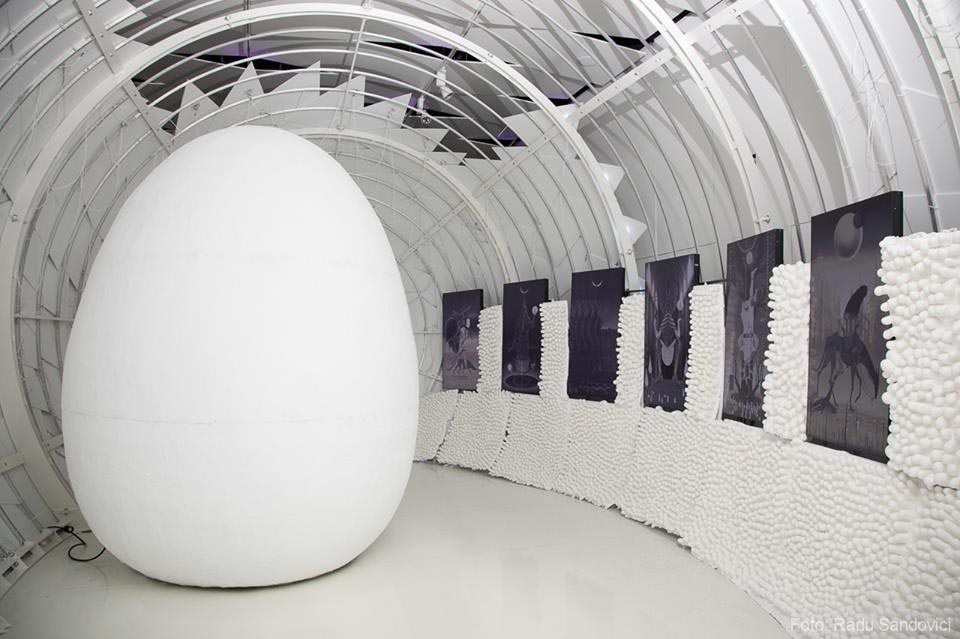